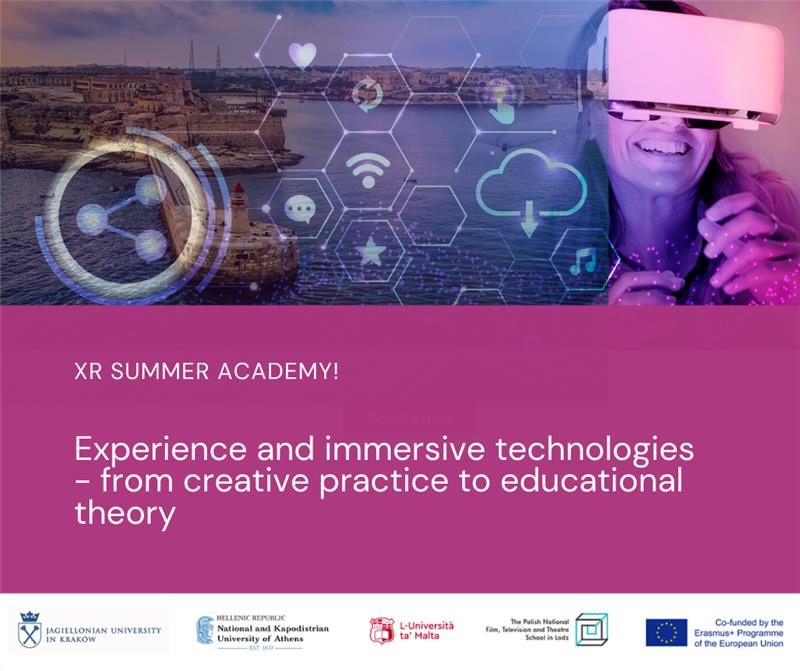 Digital Genres in Central and Eastern Europe after 1989,
Supported by PATTERNS Lectures, initiated by ERSTE Foundation and implemented by WUS Austria. www.patternslectures.org

The most established fields around digital genres, including game studies, new media art, electronic literature and the demoscene have not been sufficiently linked. Yet it seems that many innovative solutions for these particular fields could be brought on through a comparative analysis of digital forms of expression. The course proposes a critical approach to genres, equipping students with theoretical knowledge and terminology, setting paths for analysis, as well as focussing on user experience of digital genres.

Lecturer: Piotr Marecki is assistant professor at the Jagiellonian University in Krakow and lecturer at the Film School in Łódź. Since 1999 he has been editor-in-chief of Ha!art Publishing House, which he co-founded.

The course is innovative in its aim to present a holistic approach to digital media genres within a particular geopolitical context. Digital Media, witch today dominate in social communication, serve as different types of creative expression. The most established fields of study on digital genres, including game studies, new media art, electronic literature or the demoscene, do not have many links to one another. It seems that a comparative analysis of digital forms of expression could lead to many innovative solutions for these particular fields.

During the course we will use some traditional teaching tools: lecture, class discussion, presentation. On the other hand, we will also use some tools developed specifically for the study of digital media (like laboratory work). The course will enable the students to develop both a theoretical lexicon and also practical skills. Each meeting will four on a particular digital genre, so that the students will have the opportunity to interact with each one. The syllabus will include translating or remixing textual generators, writing memes or preparing to interactive digital poetry. A number of projects will be developed in collaboration. We will also organize one day - long excursion to Katowice to the Museum of Computers and Computing

Moreover, a focus on the countries of Central and Eastern Europe is proposed as well as an analysis of the development of digital media in this context. It is trivial to say that English is the main language of digital media. Both the most widely - recognized theoretical texts as well as canonical works are in English. And it is the West that is treated as dominant in this area. There is no strong scientific recognition of the distinctiveness of the approach to digital media in countries to the East. Both a lack of access to hardware and legal software under communism, as well as exclusion of the peripheries after the transformation gave rise to a number of local phenomena such as cloning hardware, the creation of independent software, and widespread creative programing.

The course shall be decided into 4 main parts: electronic, demo scene, games, and new media.