The Vlach minority in Europe – history and cultural heritage 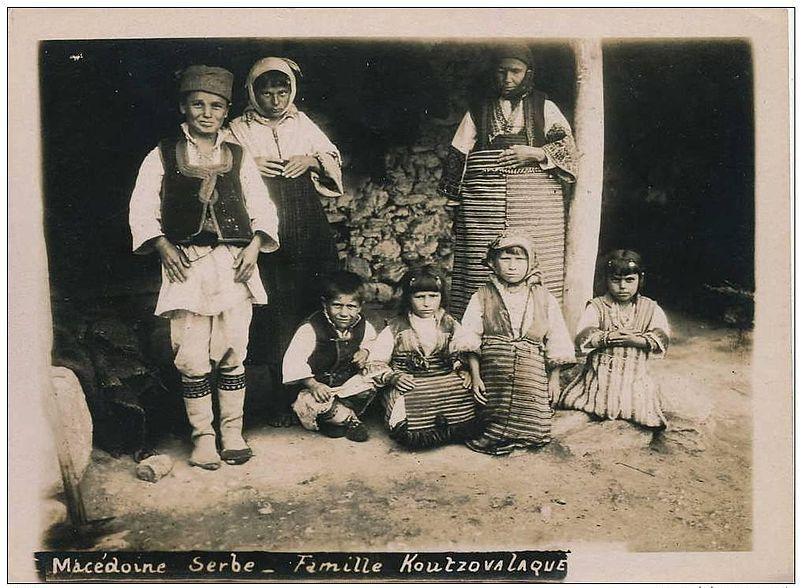 The history and culture of the Vlachs (Aromanians), who inhabit the areas stretching from Albania up to the Northern Carpathians and Turkey, and also Australia and North America, is still not thoroughly researched. The ethnic, social and cultural situation of the Vlachs in many countries and regions is complex due to their centuries-old migration and movement from the southern frontiers of Europe to new areas as well as the political and historical background of the 20th century. The ideas related to the protection of minority heritage, which have become increasingly popular in recent years in Europe, allow us to start new international research on the Vlachs, and thus to compare different research perspectives aiming at a comprehensive approach to this subject.

Another annual conference devoted to the Vlachs (Poznań 2013, Bucharest 2014) will focus on the history and culture of the Vlach minority living in Europe and other areas. It is addressed to researchers from various academic fields, including historians, ethnographers, cultural anthropologists, sociologists, philologists, cultural managers and all those interested in the Vlachs.

The goal of the conference is the integration of the international scientific milieu involved in the various aspects of the Vlach minority and the cooperation of universities from different countries under the international research project (the plans are to establish the Centre for Research on the Vlachs).

We suggest the following conference topics:

The organizers are open to a wide diversity of topics presented during the conference session; therefore, any other issues not included in the conference agenda are welcome.

Conference language: English (in exceptional circumstances, other languages are also possible, but an English translation has to be provided for conference participants)

Conference fee is PLN 300 (EURO 75) and covers conference materials, accommodation, meals (two days) and the publication of post-conference materials. Organizers do not cover travel costs. The account number will be given in a separate e-mail.

- until 30 April 2015 –submitting speech proposals and an abstract (maximum 200 words in English). Proposals for the first two conference topics should be sent to both addresses: grzegjaw@poczta.onet.pl and ekocoj@poczta.onet.pl

- until 10 May 2015 – information whether a paper has been accepted

- until 1 September 2015 –payment of the conference fee

The organizers reserve the right to select papers.

A detailed conference agenda and additional information (hotel list, access to Lublin) will be e-mailed near 20 May 2015. 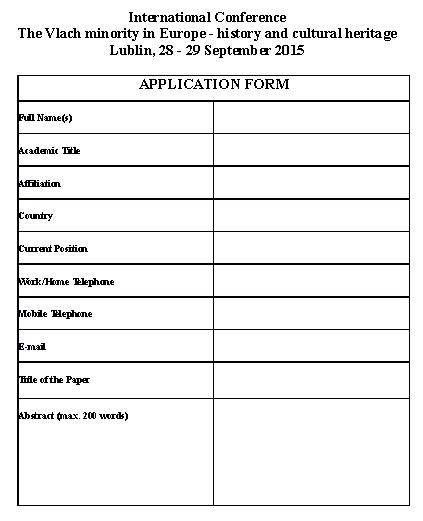